An extensive qualitative research on Helsinki’s potential as a tourist attraction was conducted by the foundation in 2017. The results show that the travel industry is the fifth largest export industry in Finland, and it has the potential to double its size in ten years time. This course of development will lure a significant number of businesses, investments, jobs and income to the capital region. The positive impact of the tourism industry cannot be left unnoticed!

The 2X Potential of Helsinki report was launched at the Helsinki Travel Award -ceremony in October 2017. The members of the board of Helsinki Tourism Foundation are the spokespersons for this very positive message. 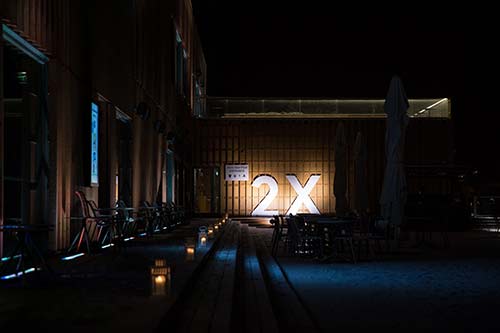 The 2X Potential of Helsinki report was launched at the Helsinki Travel Award -ceremony
in October 2017. Photo: Ville Malja 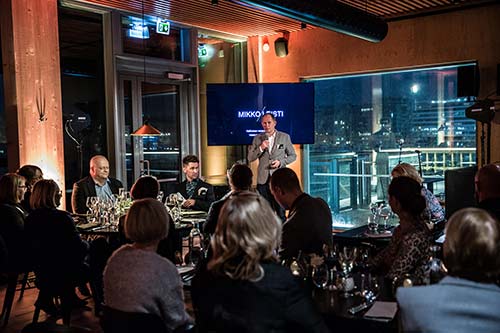